The genre of TV shows you like watching totally depends on your interest. You might find comedy, action, suspense, political drama or any genre interesting. Here are some of the TV shows with some of the most diverse audience and receives good views and find the one which suits you the best.

Game of Thrones has a 9.5 IMDB ratings. It is full of action, romance, adventure, twist, and turns that you are not ready for. Everything in this series is fast paced, and if you miss even a small portion of it, you might feel lost. As everything is interconnected. I would highly recommend you watch this show if this genre interests you.

Sherlock is a British crime drama based on detective stories. If you do not know who Sherlock was, he was a fictional character who was a detective who tries to solve crimes which look virtually impossible for other agents. Benedict Cumberbatch plays Sherlock in the series with a current IMDB rating of 9.2 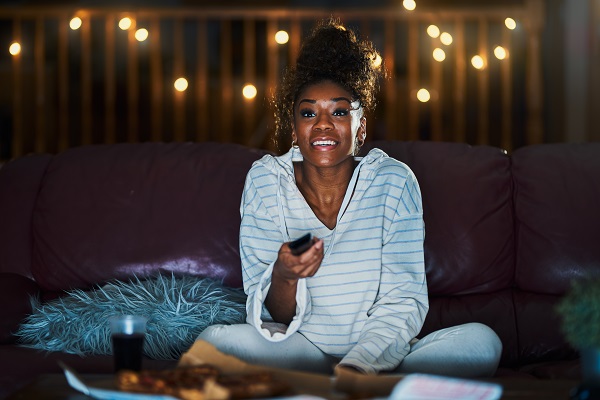 If you are into comedy, then The Big Bang Theory is the best TV show for you. The story revolves around four scientist and their girlfriends trying to achieve their dreams but with unusual and funny consequences. The TV series has a current IMDB rate of 8.2 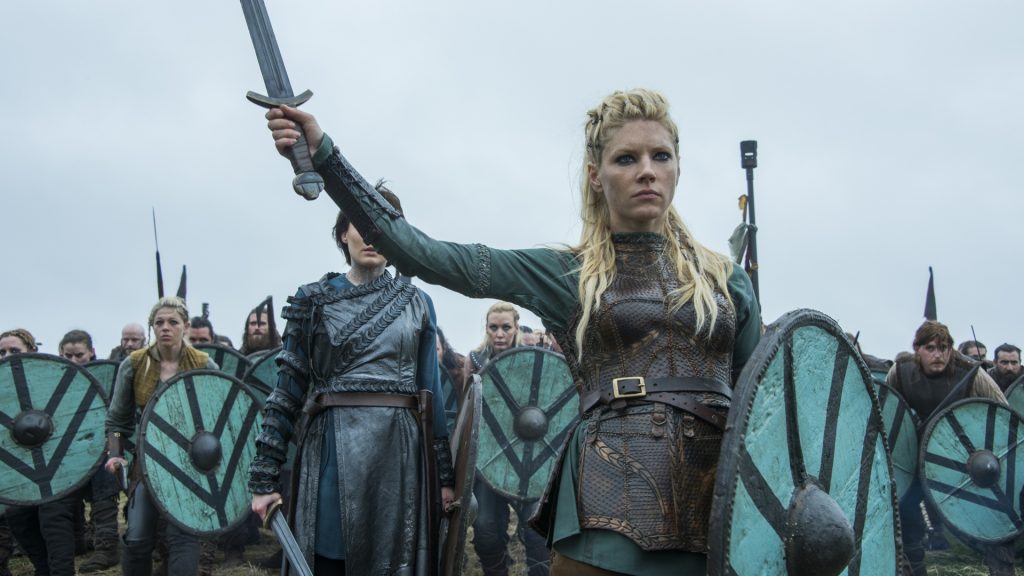 Viking is a period drama about a Norse hero called Ragnar Lothbrok who was a farmer who rises to be a fearless warrior and a commander of the Viking tribes who supports and fights for families. This series is inspired by true events and currently has an IMDB rating of 8.6

With an IMDB rating of 8.3, The original is a perfect blend of mystery, drama, fantasy and if you are into vampire drama, this is your jackpot. It is conceived from the concept that family will have a love for each other even with all the differences. It is not just the typical vampire story there is so much more to this. Watch it to believe it.

An American legal drama, Suits focus on the lives of Harvey and Mike trying to close difficult cases in a fascinating manner. It has a very impressive IMDB of 8.6, and if you are looking for a good legal drama, suits are the way to go.

Friends is a story of the lives of six friends trying to live together as they indulge in adventure which makes their lives troublesome and happening, A comedy series even with it ended in 2004 has an IMDB of 8.9 It is a cult favourite, and a must watch if you are looking for a series that can entertain you.